Whenever I see someone who is much younger than me with a thick beard I do feel a little bit envious when all that I can grow is wiry whiskers. I have tried to sport one but I just look ridiculous and I suppose it’s a good thing as herself dislikes any facial hair. So for the most part I’m a clean-shaved man, which I’m fine with because I’ll never be able to grow a full hipster style no matter how hard I strain, which I should stop doing as it makes me a bit lightheaded. I did try to make it appear thicker once. How? Well I would have been only 23 at the time and I had beard of sorts… so to make it look fuller I applied my mother’s mascara. I even made sure it was waterproof too but during the day while at the course I was doing, the guys there were giving me a little bit of a party as it was my birthday and I had forgotten that I had the mascara on until I was hugged and kissed on the cheek by a few older women. I noticed one was vigorously rubbing her mouth and she looked like a bulldog sucking on a lemon. Yeah, so if you’ve got a thick growth grow one but if you don’t, don’t. There is no option C. Having said that though it did look good, from a distance.

But for most women, they actually love a man with a beard and there are some scientific studies to show this. Whether it’s a mark of maturity or masculinity or attractiveness or whatever the reason for the most part, they do prefer a man with facial hair and I don’t mean patchy and wiry (See above. For us, we can just furgetabouit), even if it’s just stubble, although men with stubble are perceived as being more of a fling/sex partner (maybe this is because of the bad-boy image that comes with the stubble look) as apposed to a man with a longer/fuller beard who are thought of as being more of the paternal type. And I think this to be true, especially when I think back to being a kid, I never saw one of mates dad with designer stubble, it was either a full-beard with grey in the chin or nothing.

Men have similar judgments of facial hair, except that they found full beards as appealing as heavy stubble. Men also noted a greater perception of masculinity as facial hair increased. So men with beards look pretty cool providing they are groomed well and not just grown out of laziness with the moustache hair curling into the mouth.

I setup a small group-chat on Facebook Messenger with my friends that I know of who have beards just to find out what their other halves think on their facial hair. All of their wives loves them. One shaved his beard and when his wife seen him, she told him to never shave again. So below I complied the best styles and how to achieve them. Disclaimer: I know I’m not qualified to talk about beard styling given my reasons outlined above. However, if I did, this is how I’d go about achieving the desired look.

You need to grow a full beard in order for you to have ample hair for shaping. Do not shave for 4 weeks or until the beard has fully grown. You also need to grow a mustache. It requires careful sculpting so you need good razors to achieve the look. You can use a disposable or an electric razor to take off the hair on the sides, and a straight razor to shape the Balbo beard style appropriately.

Just don’t shave your beard and mustache for 1 to 2 days. After that period, just trim it to keep its short length. If you grow hair above your cheeks, just shave it habitually to maintain the look. You can also shave the hair growing on your neck area, keeping the stubbles focused just around the lower area of your face. One of the easiest looks to maintain. 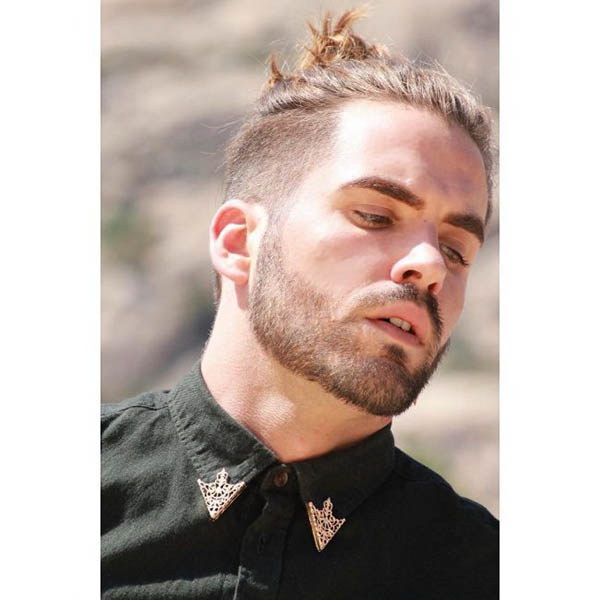 Growing a Bandholz require patience. At first, you will look patchy and unkempt especially during the first 4 months. You need to have the patience to keep it untouched. Throw away your razor and scissors; you won’t need them for months. Just let it grow until it reaches the maximum length you can genetically grow. You can start shaping and cutting it 7 months after, or you can keep it as is, depending on your preferences. What is nice about the Bandholz is that you can keep it freely unlike other beard styles. 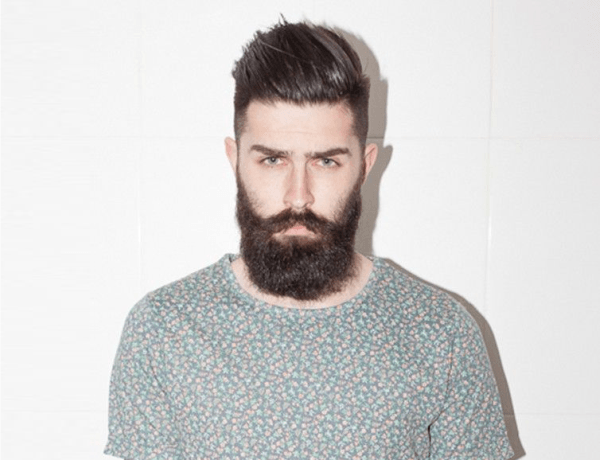 I’d love to hear what you guys think and feel free to tell me if I’m talking sh*t.